Jorge HIDALGO PEREZ-SIMON has worked as a structural engineer with T/E/S/S since 2008.

He is a qualified engineer, a graduate of the ETS Ingenieria de Caminos, Canales y Puertos, Grenada, Spain, and studied as a student intern at the Ecole Nationale des Ponts et Chaussées in Paris in 2007/08.

During his studies, Jorge HIDALGO PEREZ-SIMON worked at the Andalusian Centre for Environmental Research, Grenada. Graduating in 2008, he joined T/E/S/S as a structural engineer before taking on responsibilities as a project leader. He has worked on projects such as the Fondation Louis Vuitton, Paris; the radar station in Palaiseau; the Monte-Carlo temporary pavilions, Monaco, and the National Gallery of Ireland in Dublin.

Since February 2013, Jorge HIDALGO PEREZ-SIMON has been teaching at the Ecole Nationale Supérieure d'Architecture de Paris-Malaquais. 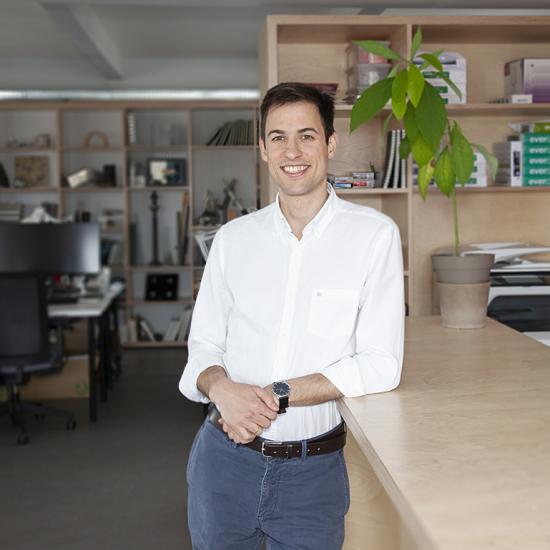