Margaux GILLET has worked as an architect-engineer with T/E/S/S since 2015.

She holds a double qualification, graduating as an architect from the Ecole d’Architecture de la Ville et des Territoires de Marne-la-Vallée in 2011, and as a civil engineer from the Ecole Nationale des Ponts et Chaussées in 2014.

Following her final-year student internship in New-York, she joined T/E/S/S where she is in charge of the design and the building site of projects. 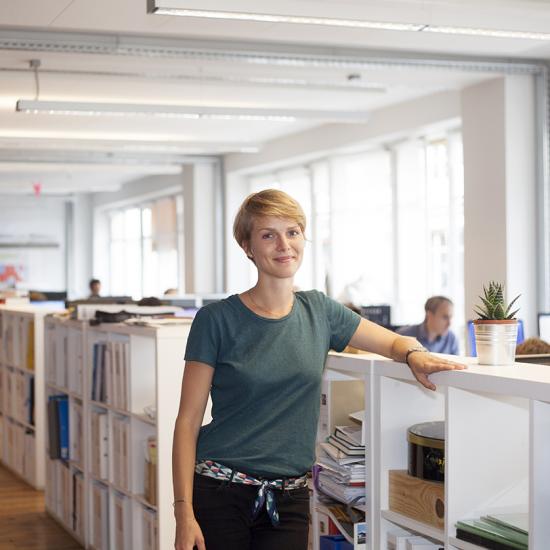