After different experiences in Europe, she worked for several years on rail projects, including stations, bridges, metro stations and viaducts. She performed roles both in the design office and on-site.
At T/E/S/S Marie joins the team for the "Maison Arts Talents Patrimoine – ATP" where she's responsible for the structure. 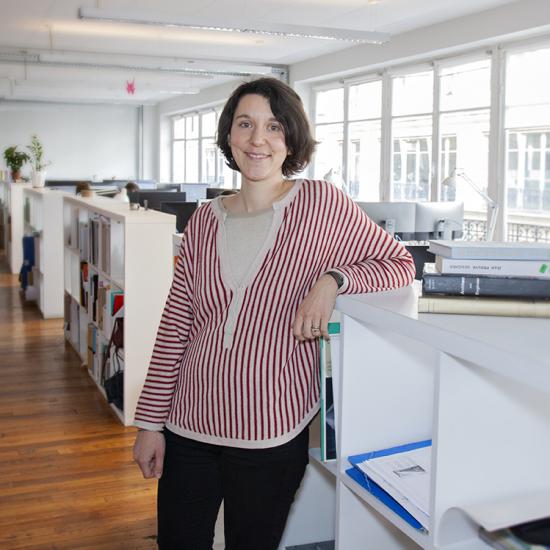