Rubis TRINH is an architect and facade engineer at T/E/S/S since 2015.

She is a graduate of the Ecole Nationale Supérieure d'Architecture de Versailles. She also holds a master's degree in building envelope engineering from the Conservatoire National des Arts et Métiers.

Her career at T/E/S/S has led her to use her architectural skills to design constructive details for high quality architectural projects. In parallel, she also specializes in the renovation of historical monuments and participates in the project of restructuring and restoration of the old Bourse de Commerce.

She is a project manager and is currently working on the Carré Invalides project in Paris. She also collaborates on the facades of several IGH rehabilitation projects such as the Montparnasse Tower in Paris and a tower in La Défense. 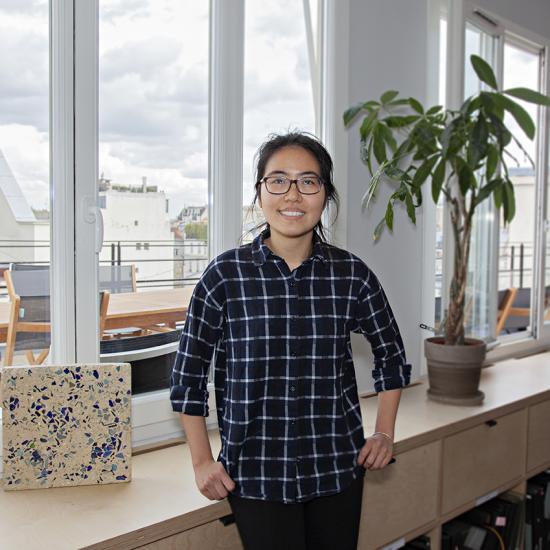