He is an architect, qualifying from Ajou University in South Korea in 2004, and from the Ecole Supérieure d’Architecture de Paris-Malaquais in 2012.

His studies looked at urban and regional development. He is particularly interested in BIM drawing processes, digital morphogenesis and computer-aided manufacture.

Won Joon LEE is working on the Parc des Ateliers project in Arles, where he is particularly involved in using 3D modelling software to resolve the geometrically complex envelope. 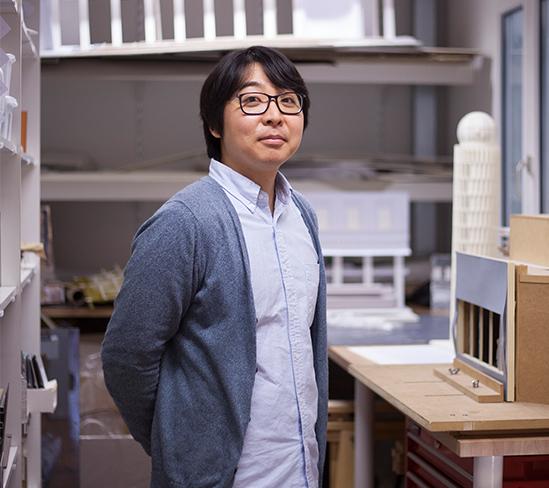