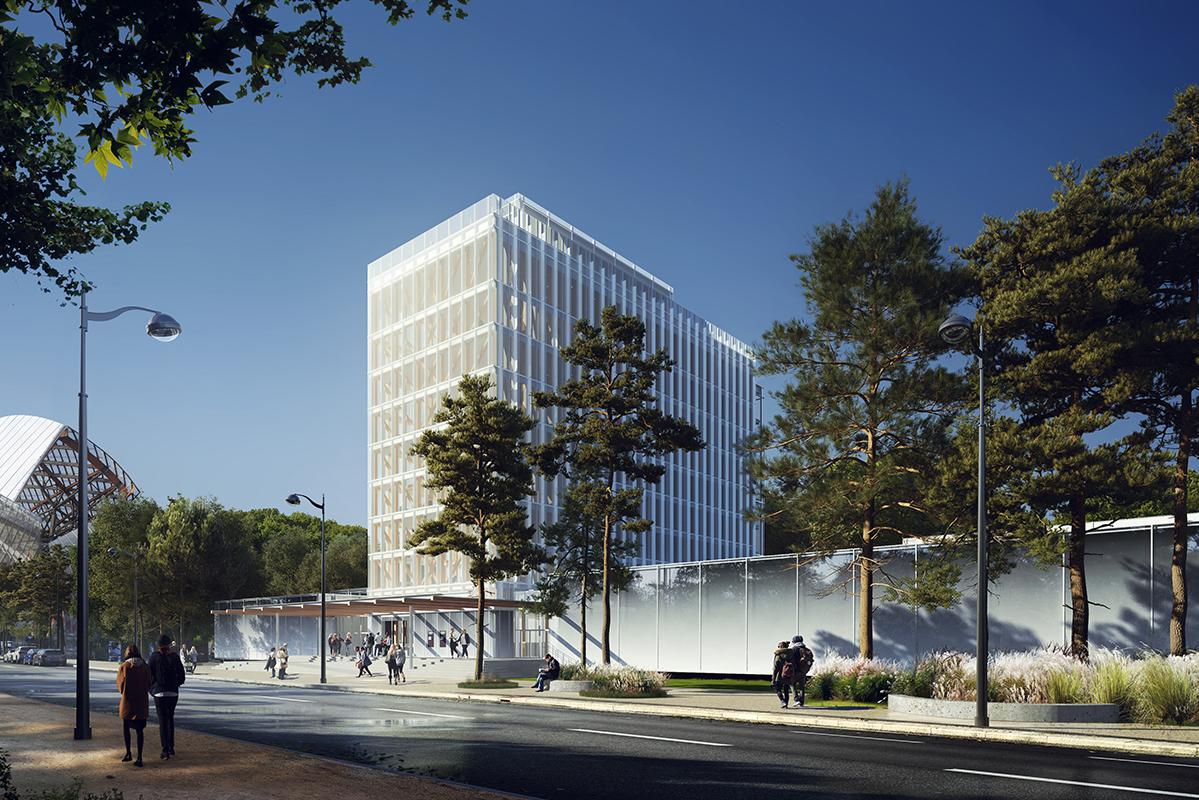 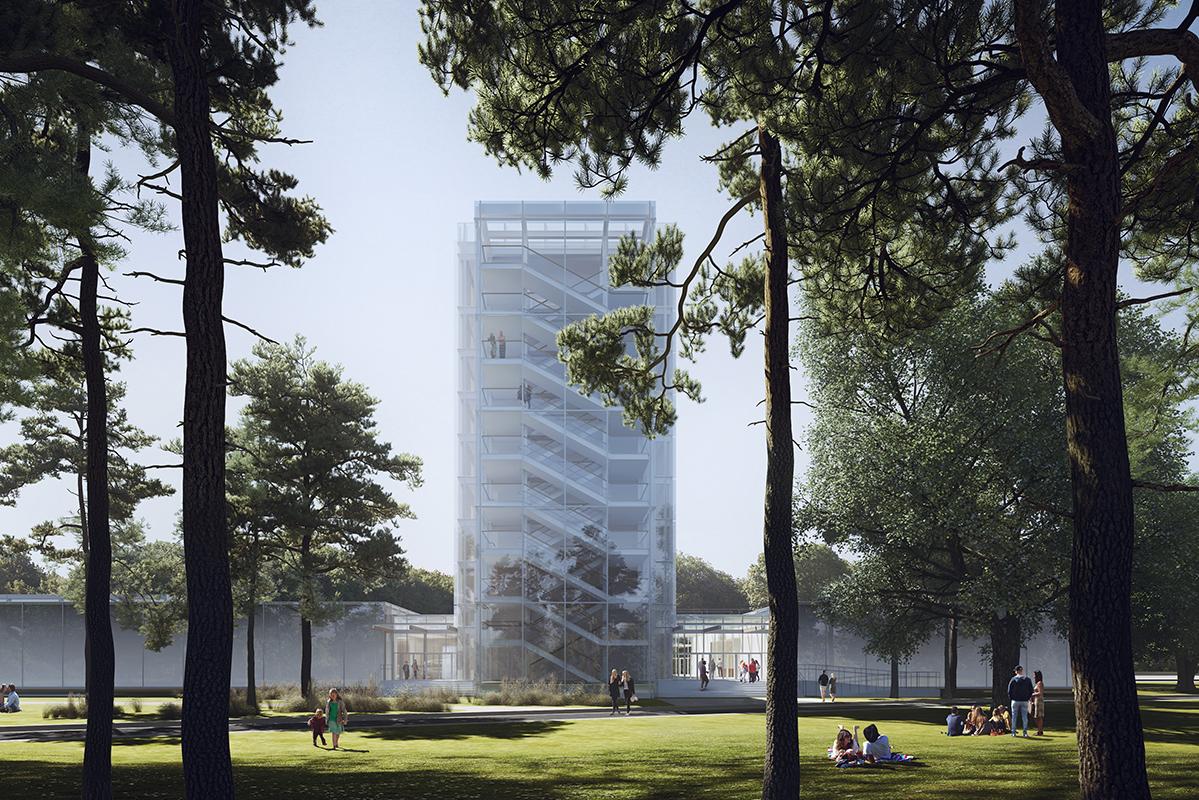 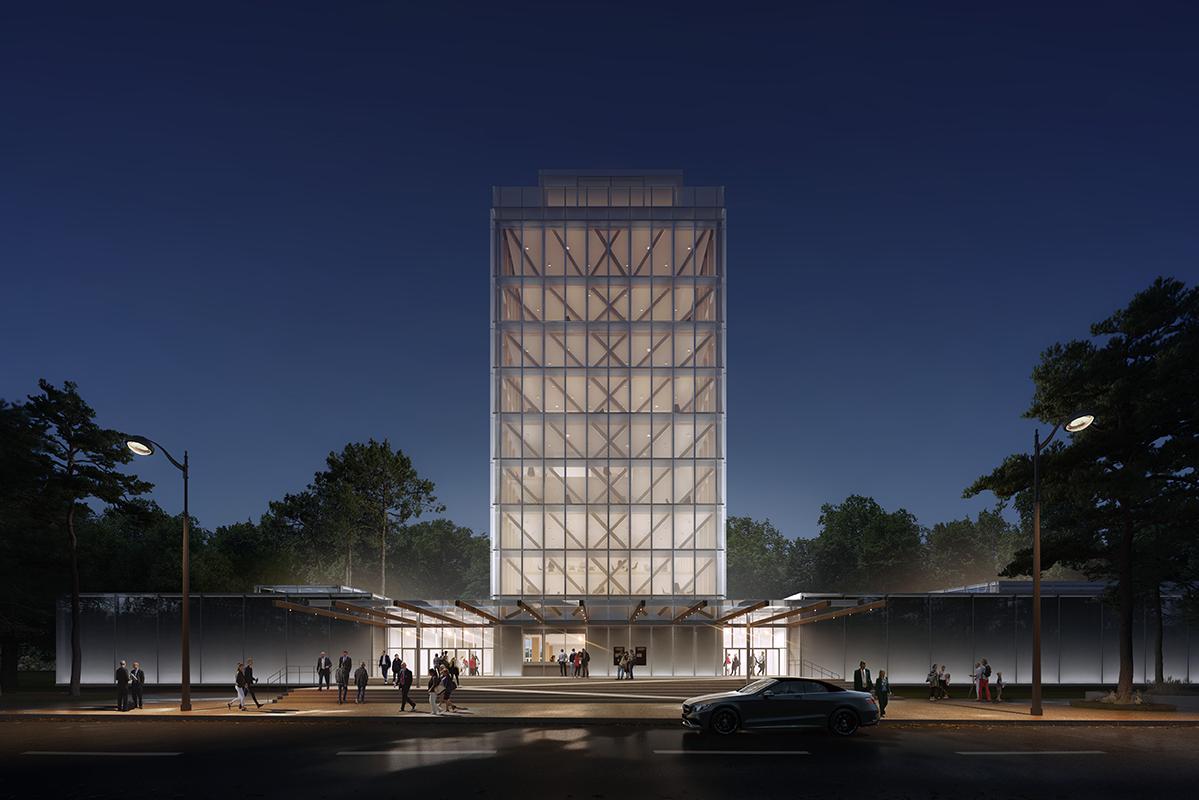 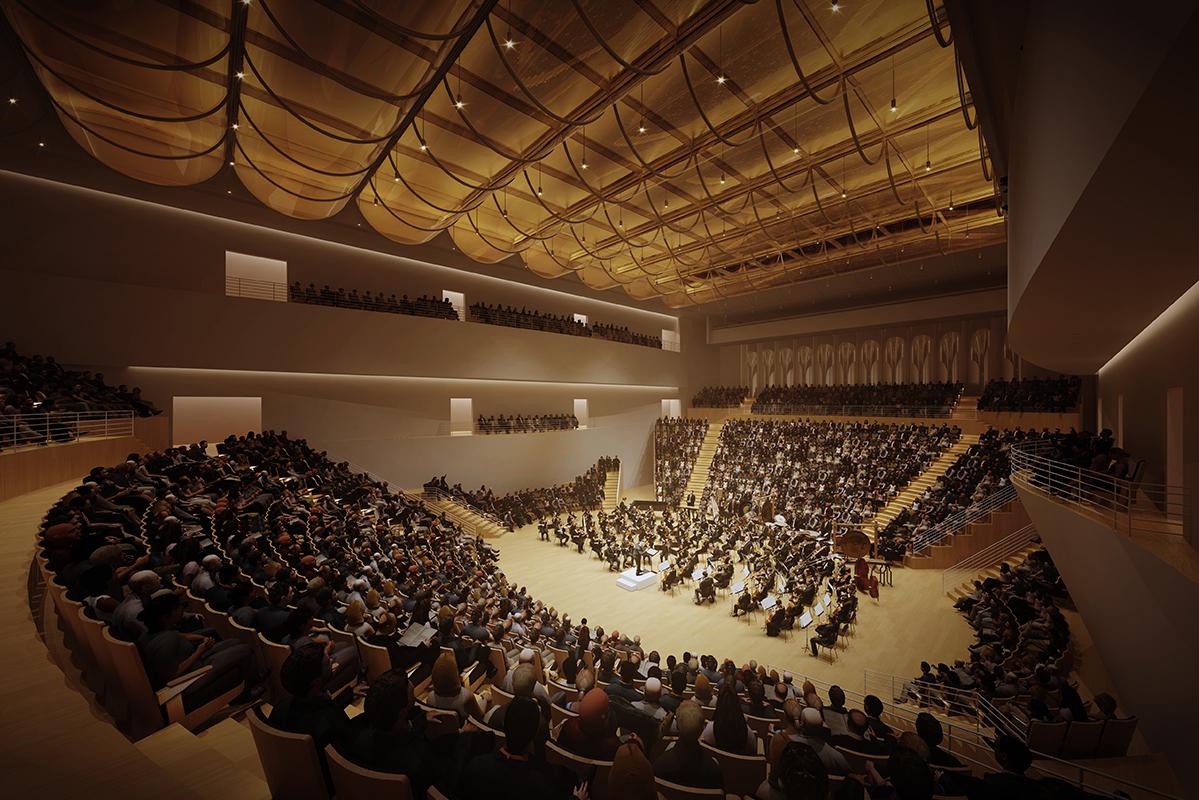 Opened in 1975, the former “Musée des Arts et Traditions Populaires”, called ATP, is the work is a work of architect Jean Dubuisson, a Prix de Rome winner and student of Le Corbusier.
It was closed to the public in 2005 with its collections transferred to new built MUCEM in Marseille. The Minister for Culture has since transferred this building to the City of Paris who wish to renovate this building so that it can again play an important cultural role in the city.
The ambitious project, both in terms of its architecture but also its program, is lead by Pritzker prize winning architect Frank Gehry who are working in collaboration with the French architectural practice Search.
One of the partners of Search, Thomas Dubuisson is a descent of Jean Debuisson. The project id financed by Louis Vuitton Moet Henessey and will become the “Maison LVMH: Arts - Talents - Patrimoine” which will be dedicated to artistic creation and live performances as well as to the arts and artisan craftsmanship that are at the heart of French and Parisian heritage. This national heritage, once renovated and renewed, will become an exemplary project regarding environmental issues. The “Maison LVMH: Arts - Talents - Patrimoine” will be open to the public around 2020. As part of the project management team, T/E/S/S is responsible for the design of both the façades and the structure