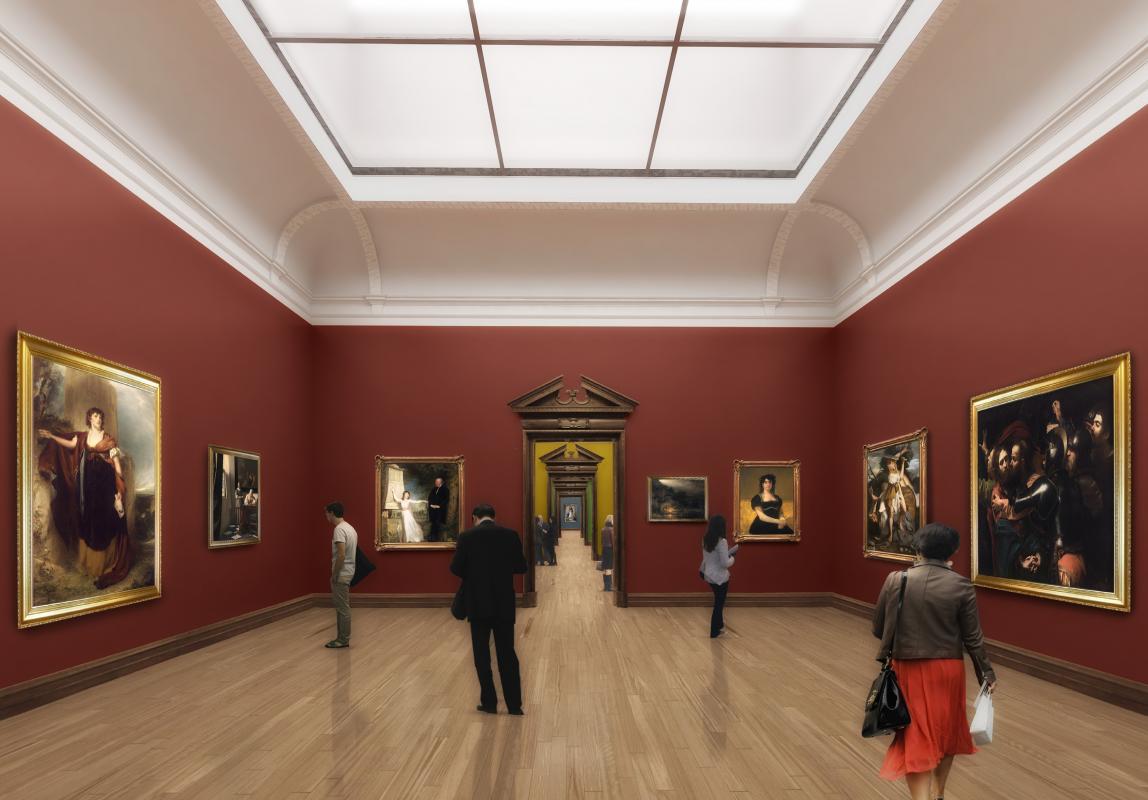 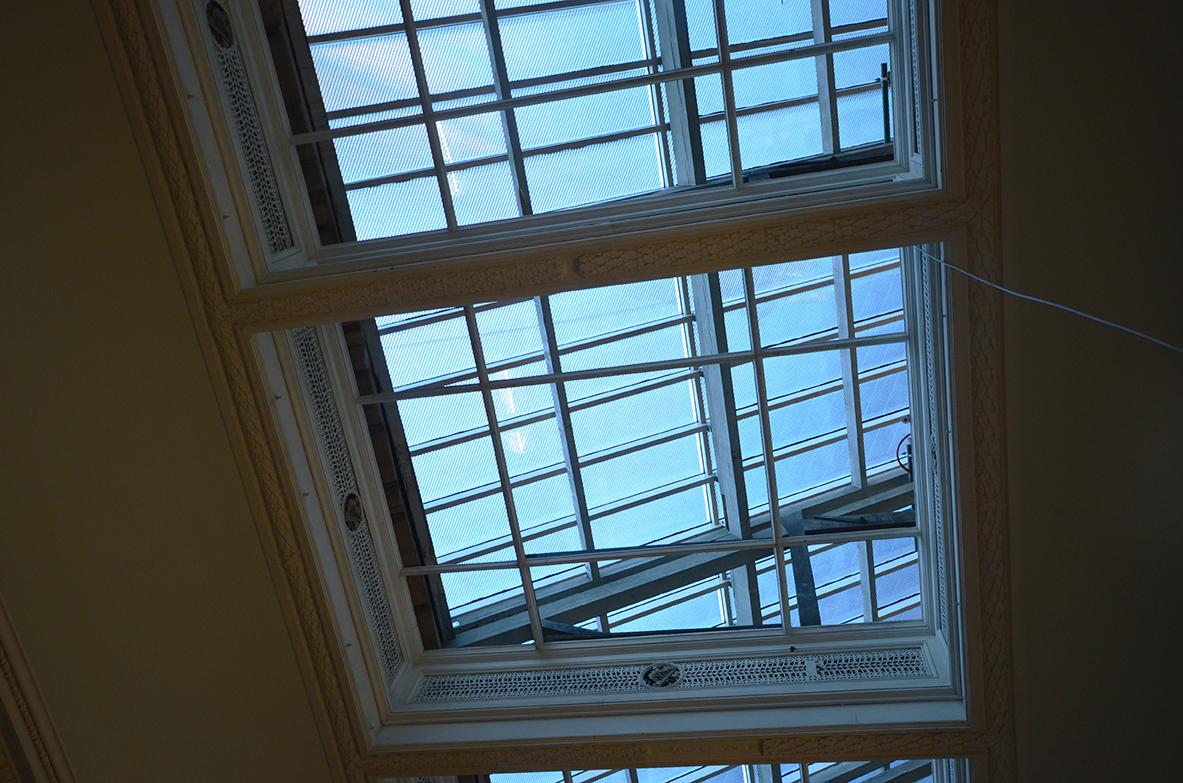 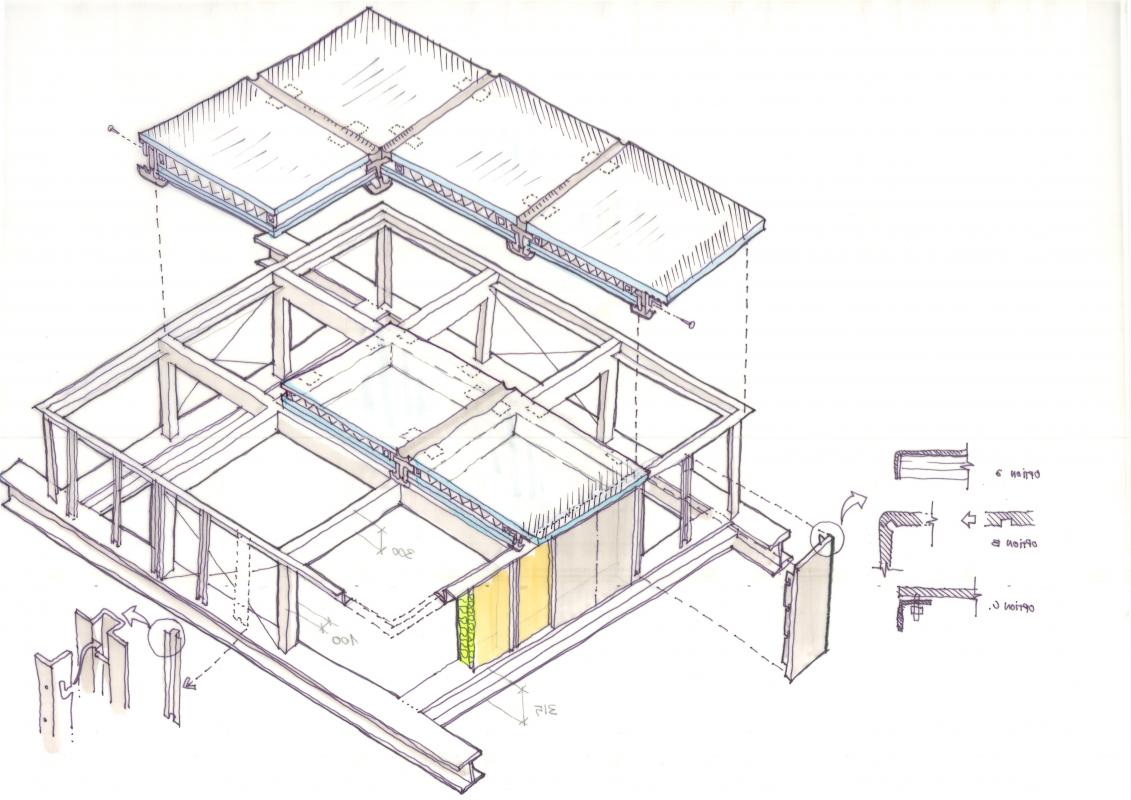 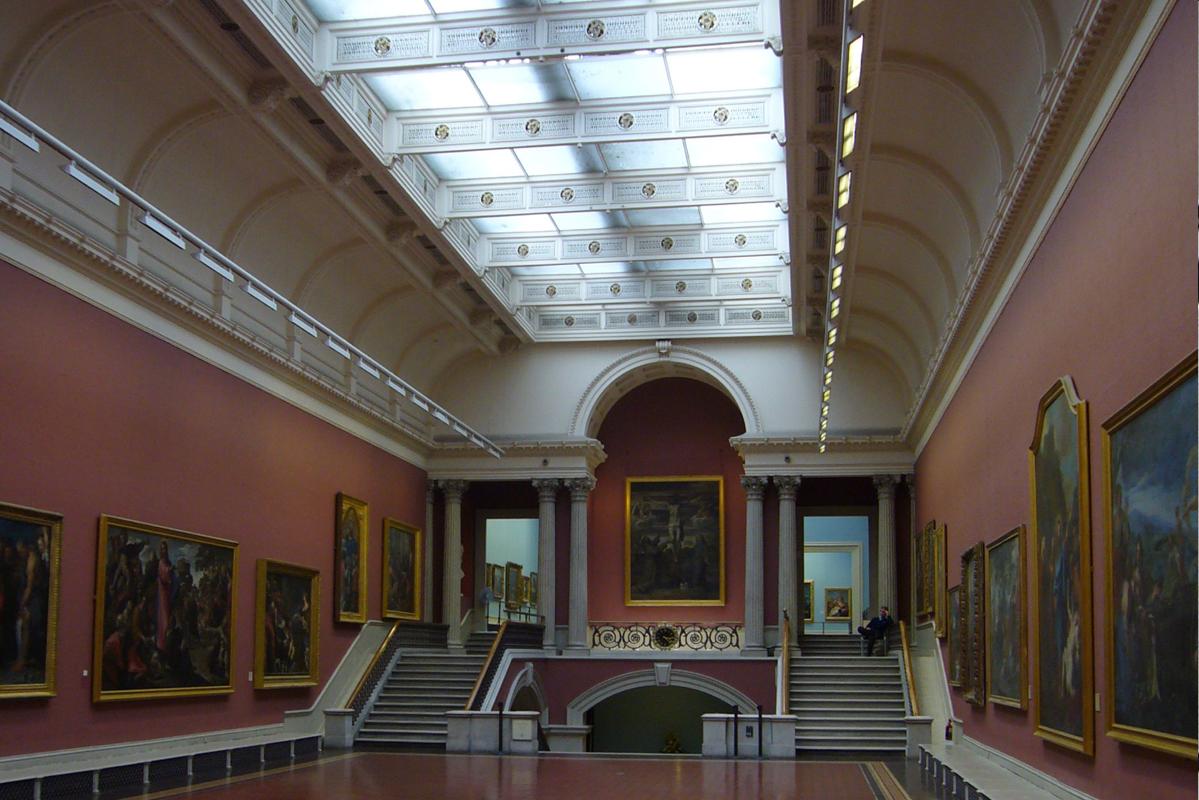 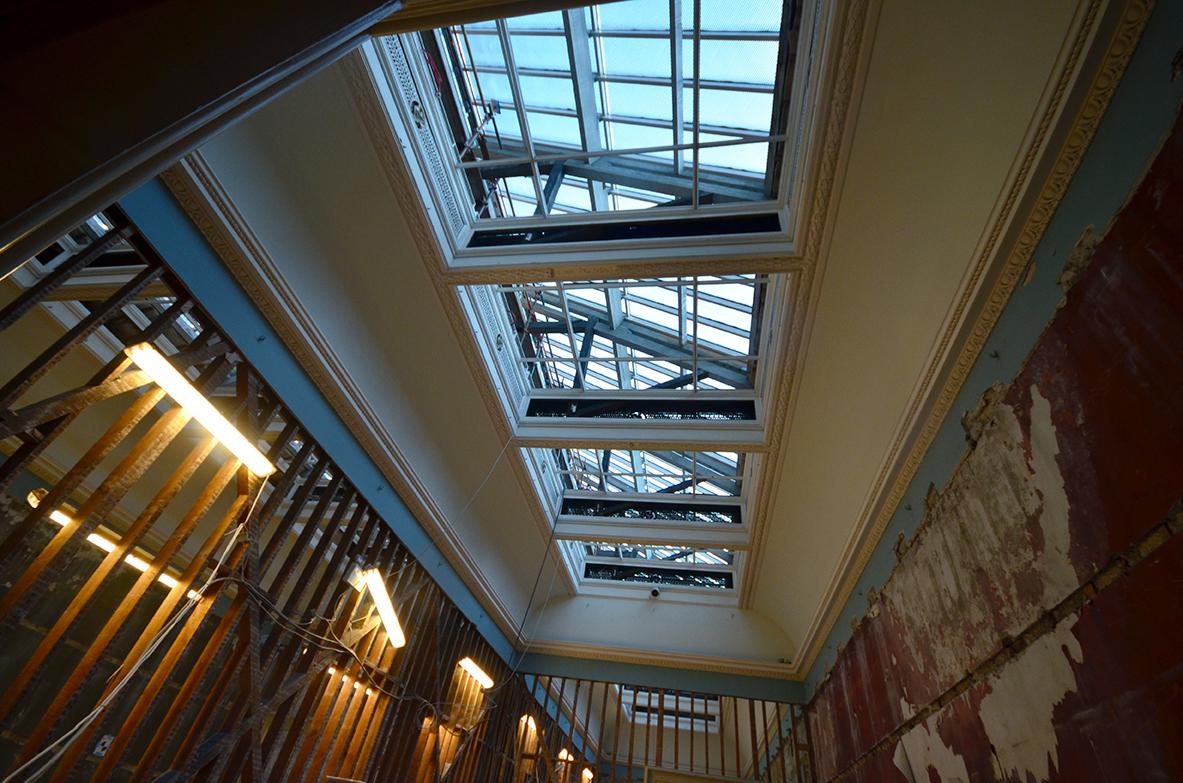 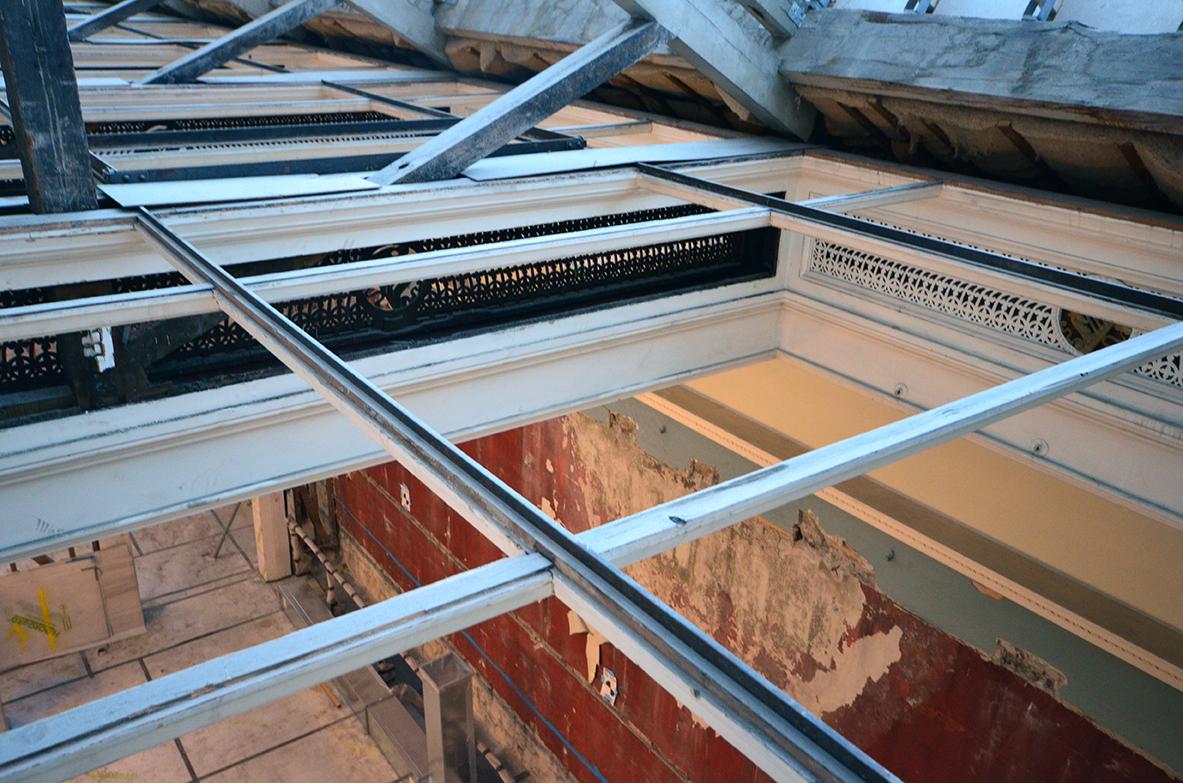 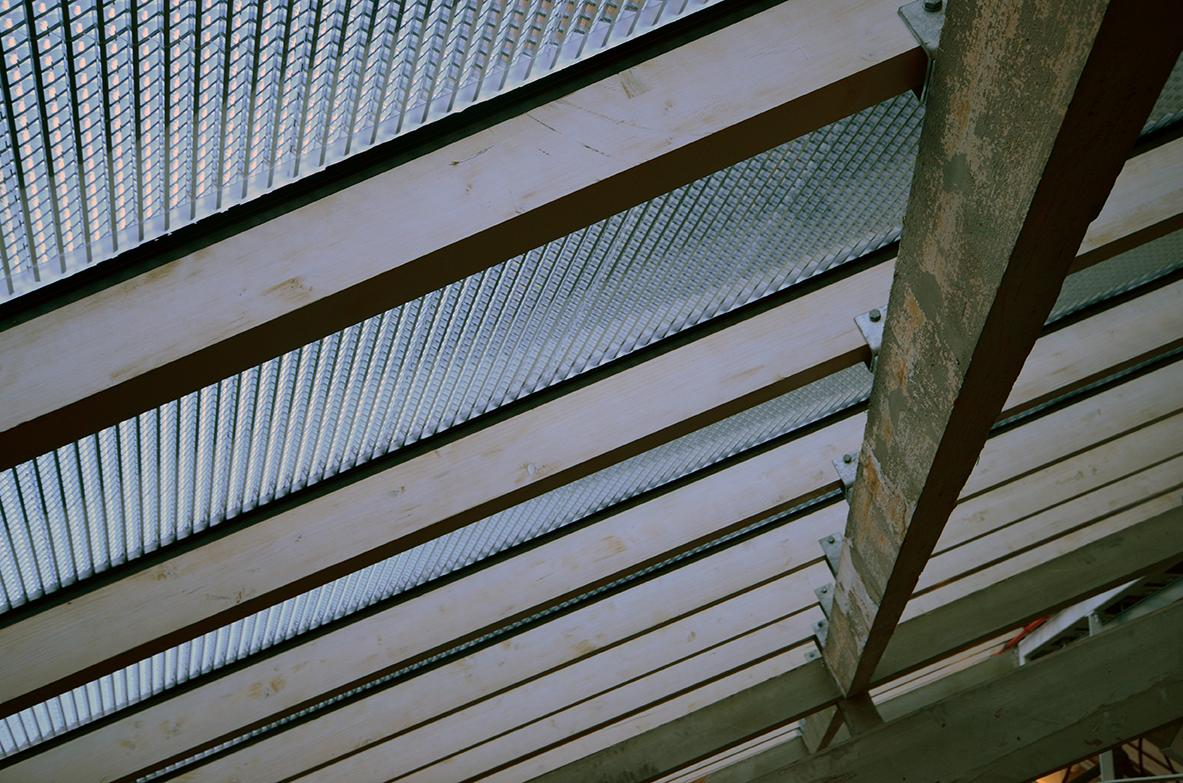 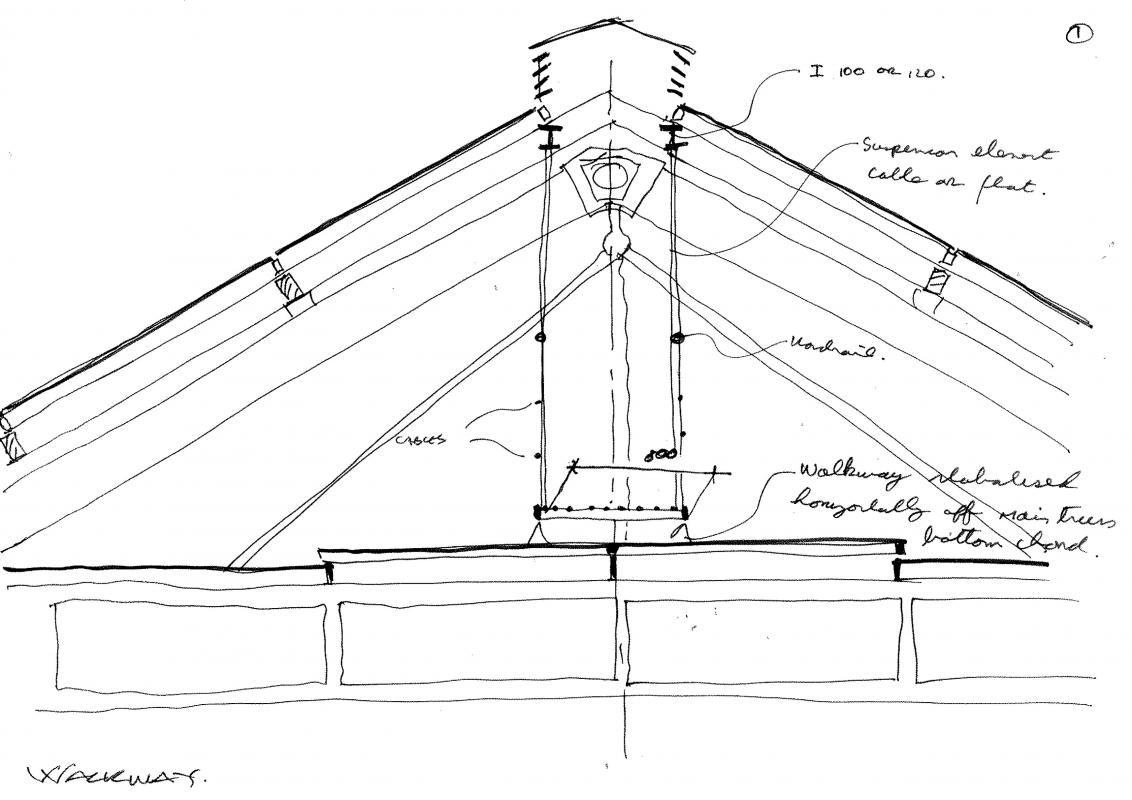 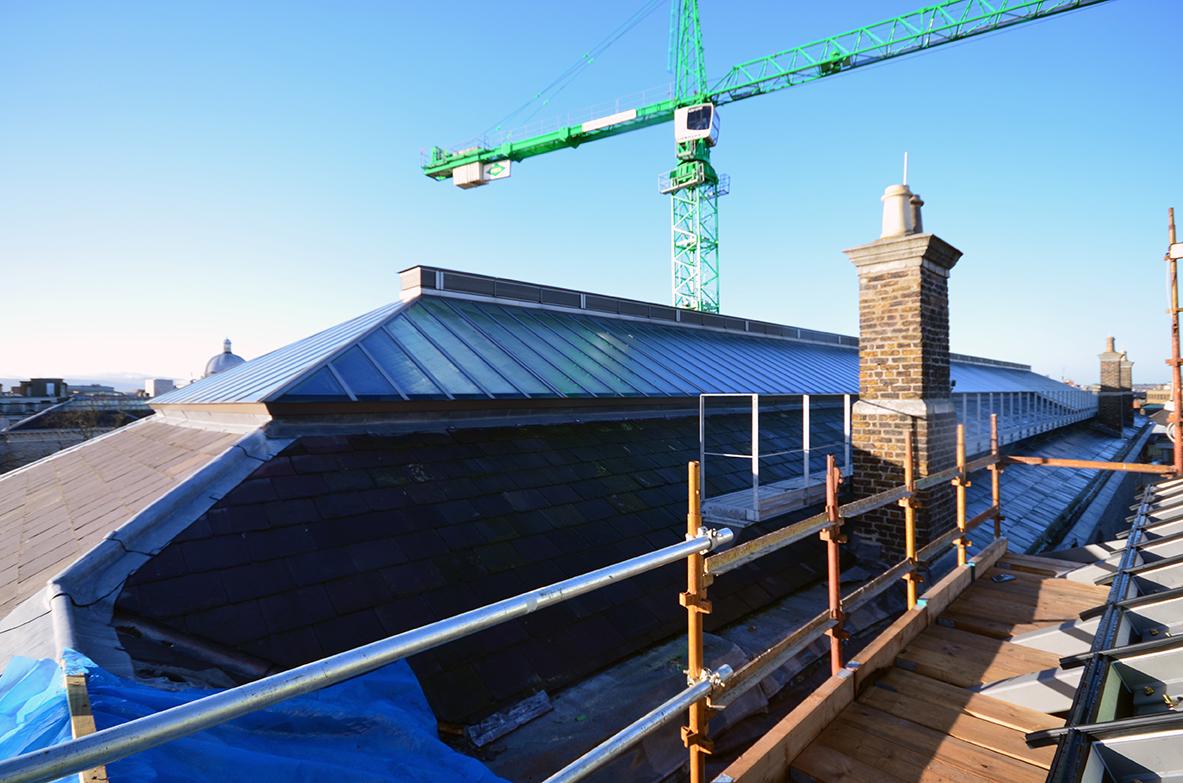 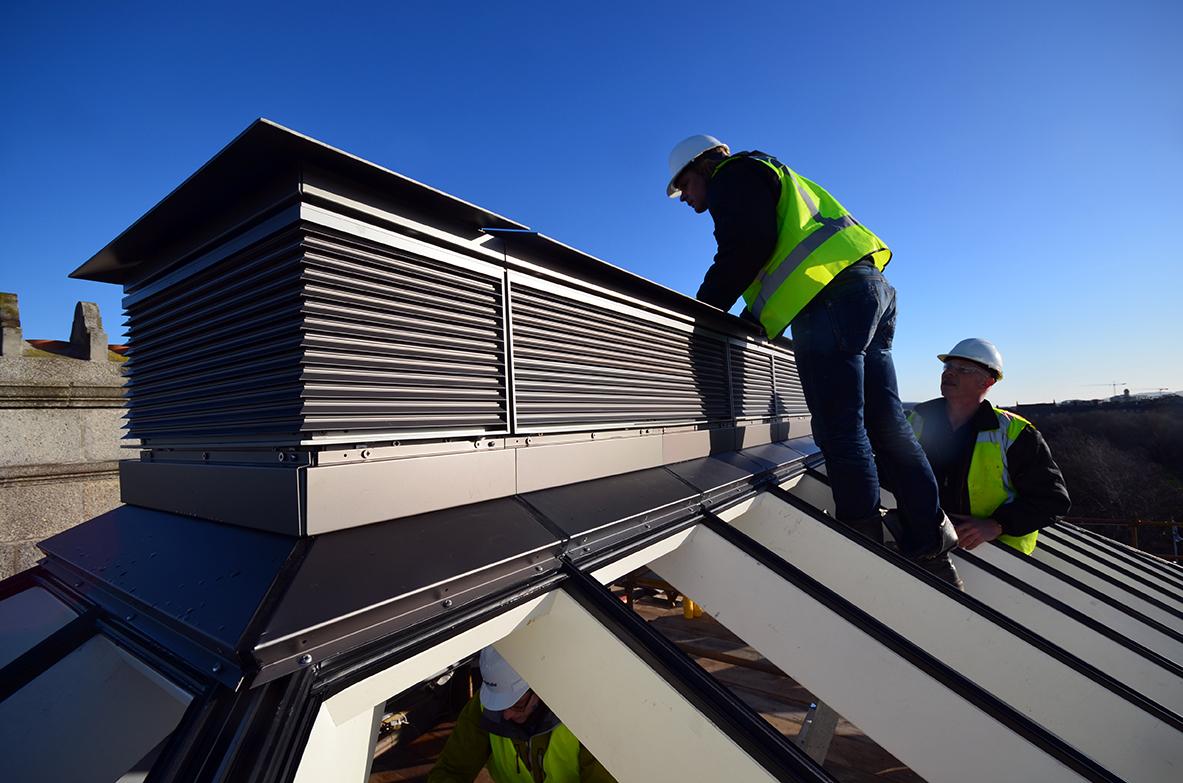 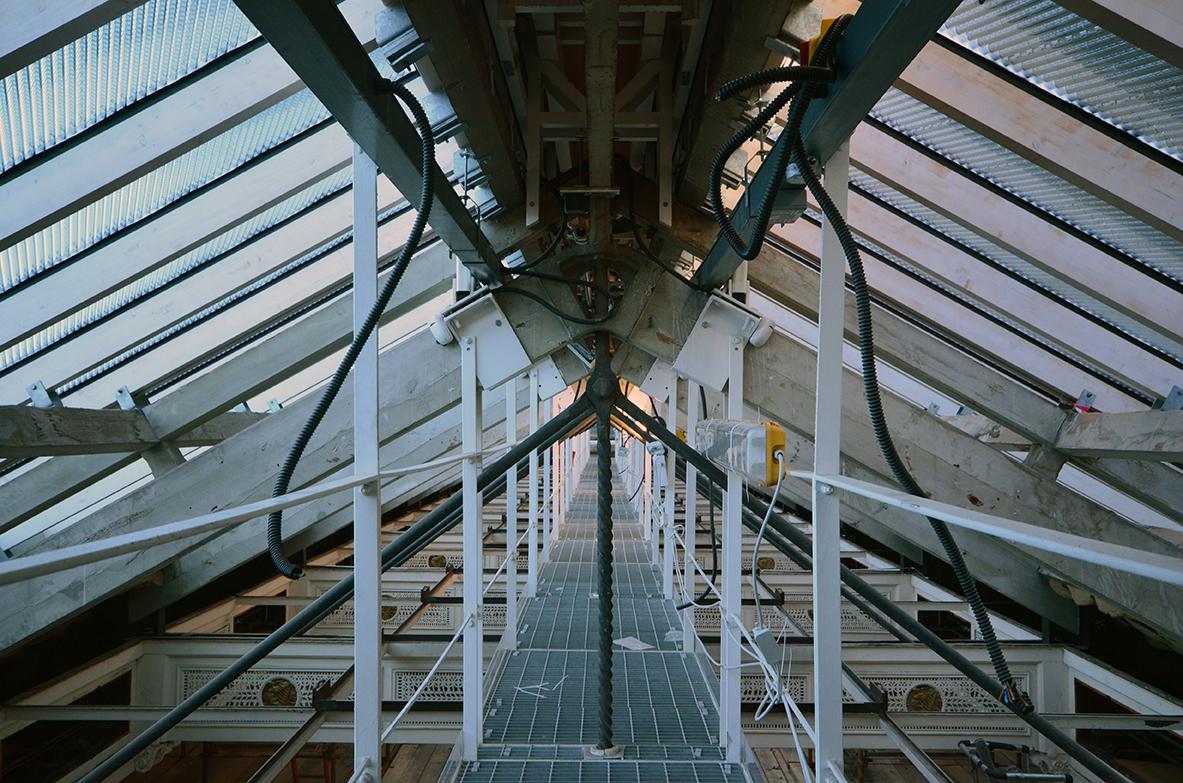 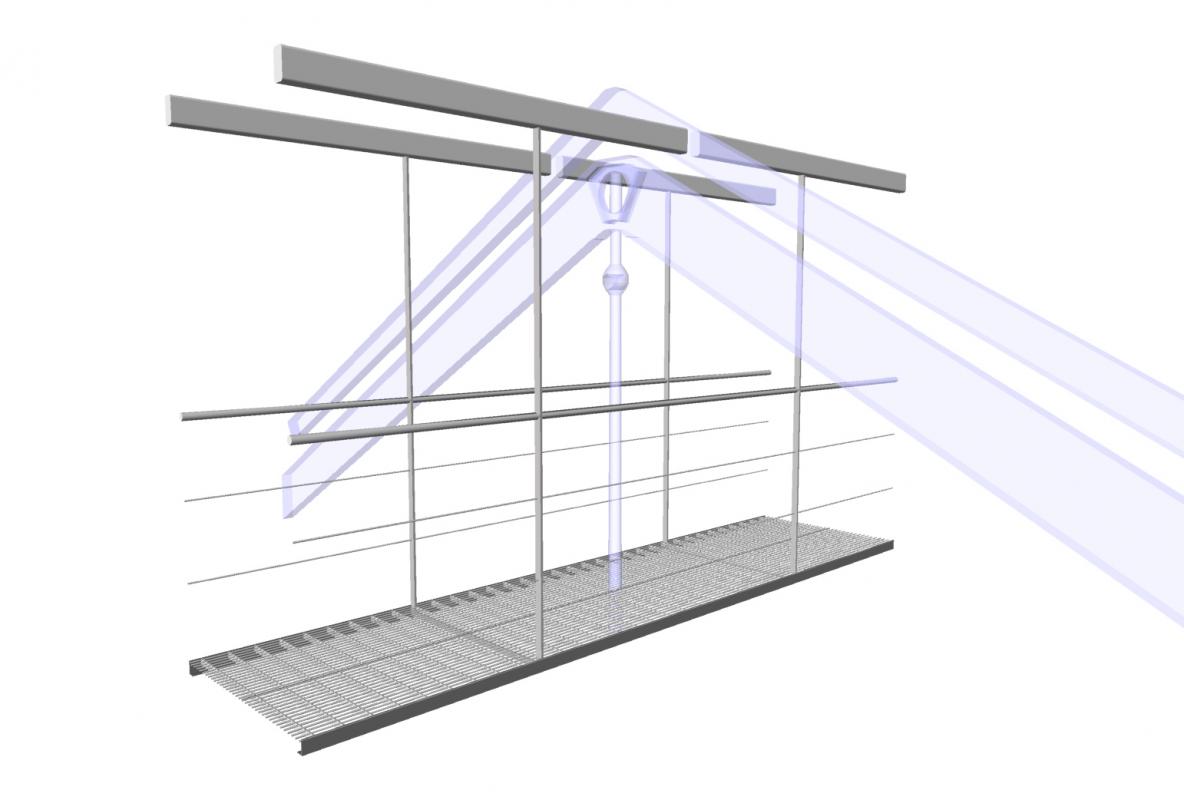 Renovation and design of the glazed roof structures

The National Gallery of Ireland is one of Dublin’s cultural and historic icons. The Irish government via their Office of Public Works (OPW) engaged architects Heneghan Peng to restructure the whole museum site. At the heart of the project a former service courtyard has been covered, transforming it into a central sculpture court, rendering the visitors’ route around the museum more fluid. The original galleries, situated in the Dargan Wing, have been renovated, and the Milltown Wing, more recently constructed, has been entirely refurbished and reorganised.

A key part of this redevelopment has been the design and renovation of the glazed roof lights, for which T/E/S/S provided the technical design and oversaw the project’s realisation. This project led to a review of the lighting of the works of art in the galleries, carried out with lighting designers Bartenbach. The result incorporates micro-louvers into the double-glazing of the roof lights, angled according to their orientation in order to homogenise incoming light.

The original roof lights were generally integrated into glazed horizontal ceilings, "laylights", which give a flat, natural light in exhibition spaces. As part of the project the glass roofs have been reconstructed; however, the structures of the glazed ceilings have been conserved, the original glass replaced with laminated glazing units, patterned to look the same as the originals. Automatic, moveable blackout blinds have been added between the ceilings and the glass roof lights. The roof lights and ceilings in the galleries of the Milltown Wing have been completely rebuilt and integrated into a new steel frame. The exterior is finished in tin-plated stainless steel.

The glazed roof that covers the Sculpture Court is built entirely in glass, including the structure, which gives it an exceptional transparency. It is made of laminated glass beams with a span of up to 8.5m without additional support. Double-glazing panels are placed directly on the beams, without the need for any secondary structure. This very innovative system prompted studies and large-scale testing to confirm the stability of the beams.