She qualified as an architect in 2007 from the Ecole d'Architecture de la Ville et des Territoires de Marne-la-Vallée where she studied as part of an Erasmus program. She began her architectural training at the Czech Technical University (CVUT) in Prague.

After a period working for RFR, where she worked on the Fondation Louis Vuitton project in 2008, Marketa FURTHOVA joined the Czech facade contractor Sipral, contracted for the glazed facades of the Fondation. She worked the technical coordination of the external glazed envelope for the project.

She then joined T/E/S/S, where she has been made responsible for coordination between the building envelope packages for the Parc des Ateliers, Arles. Experienced with several complex projects, she teamed up for the CHU Guadeloupe project and runs several projects of façade such as the extension of the VHI building in Dublin or the rehabilitation of the office building 32 rue Guersant in Paris.

She is working on a project of the Conference Center in Beijing in collaboration with RFR Shanghai. 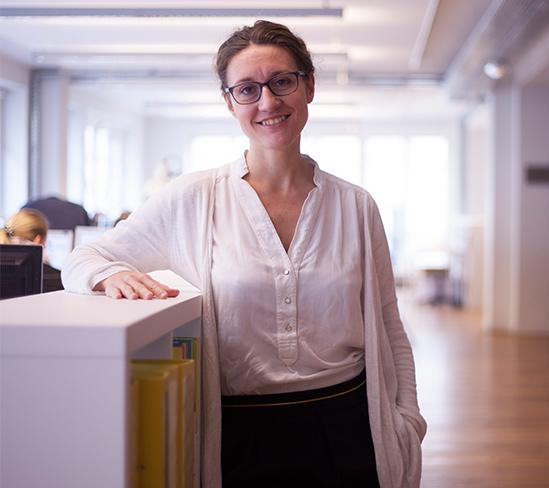